We help communities and enterprises stay safe, informed, and connected through efficient information sharing. We address societal problems ranging from safety to sustainability. In today’s very fragmented IoT landscape, we provide both the benefits of innovation and the ability to scale. While most ISVs are too small and can’t scale across geos, we create infrastructure for vertical use cases that make our solutions easy to buy ‘’as-a-service’’ and can scale.

Our partnerships with VSBLTY’s and RADARApp allow us to leverage an integrated lighting and camera network with advanced analytics, as well as public safety applications. This includes tracking of persons of interest (POIs), weapon detection, and vehicle and crowd analytics using machine learning and computer vision.

While many municipalities and businesses have often moved to introduce cameras, their efficacy is predominantly associated with post-event analysis rather than preventive benefits. Additionally, limitations in human monitoring given high screen-to-person ratios pose further challenges. Post-event analysis and statistics have suggested that ~70% of armed intruders are caught on camera holding visible weapons, but law enforcement often does not have real-time access to footage of an intruder’s location within a building, which handcuffs the response.

One of the solution’s early deployments in Mexico City saw one county, Cuajimalpa County, become the safest region in all of Mexico City, despite a prior ranking of being the eleventh safest. The mayor of Cuajimalpa County, Adrian Ruvalcaba, reported that after installation of the security kits, his community became the safest county in Mexico City from being ranked eleventh prior to the program launch. He also noted that neighboring Cuauhtémoc County reported a 40% reduction in crime during the first year of the technology.

The network deployed in Benito Juarez helped its citizens feel like they lived in the safest borough in Mexico City and the second safest in all of Mexico, according to a survey released by the National Institute of Statistics and Geography (INEGI). This represented a 27% increase in the citizens’ feelings of security from March 2020 to September 2021. The mayor of Benito Juarez, Santiago Taboada Cortina, said that migrating to fully digital infrastructure provided immense possibilities and valuable data, which helped mitigate crime, and that the county had evolved from using reactionary policies to crime to more proactive and preventative security strategies.

The success of this deployment serves as an excellent use case for further municipalities as the demand for increased safety and greater security measures has only increased recently, particularly in the US and in the wake of an influx of mass shootings. 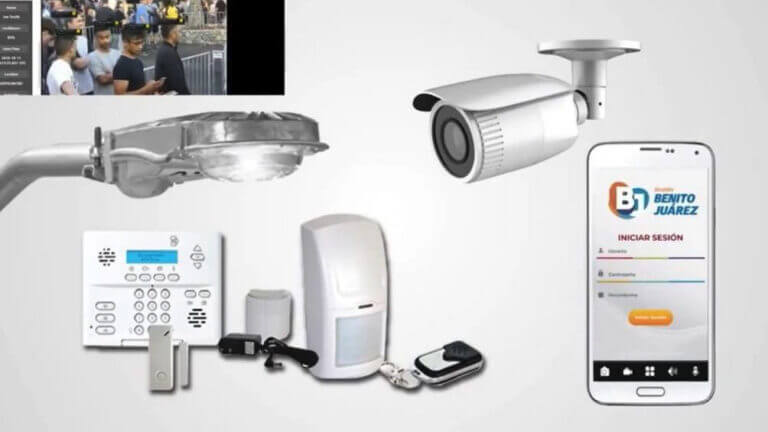 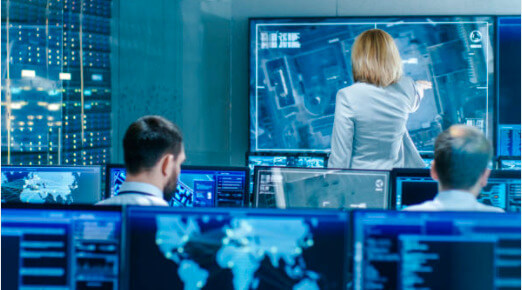